Toothpaste based on aloe, enriched with enzymes, vitamins and amino acids. Its active ingredients will help keep your teeth, gums and mouth healthy. Regular use helps restore the natural whiteness of your teeth. Great tasting and fluoride free.

Experts recommend that after brushing the teeth and rinsing with water, a second dose of toothpaste should follow and the process repeated for a complete cleaning of the teeth. 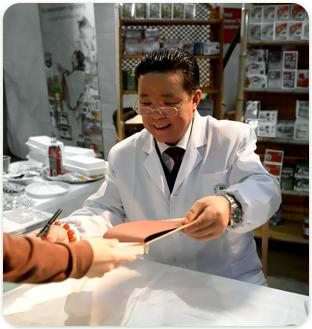 The products of Dr. Chen Patika are based on a holistic perspective and the belief that every person can improve their health by controlling their eating habits.

Based on the principles of Traditional Chinese Medicine combined with the most modern scientific research on nutrition, these products aim to restore the health and balance of the body in a natural way.

The original idea for their launch was started by Dr. Chen in the early 90s. Dr. Chen is a graduate of not only western medical science, but also traditional Chinese medicine. His efforts have focused on modernizing traditional medicines through the confirmation of their properties by scientific research, as well as on contacting and familiarizing European consumers with them.

Dr. Chen arrived in Central Europe as a clinician in the late 80s. During his time in Hungary he noticed that his patients were receiving very strong synthetic drugs even in cases of simple, mild weakness. Medicines that not only have serious side effects, but also cost quite a lot. In his homeland, doctors preferred to recommend herbs or nutritional supplements for such cases. In addition to the distinction between "healthy" and "sick," Chinese medicine also recognizes the intermediate stage of "not yet sick, but not yet healthy," a state characterized by fatigue, depression, irritability, and discomfort. In such cases the occurrence of serious diseases can be prevented with proper diet, herbs and food supplements. Afterwards, Dr. Chen remembered the herbs used in his country with great effect on similar symptoms for thousands of years. And so he decided to import them into Europe. 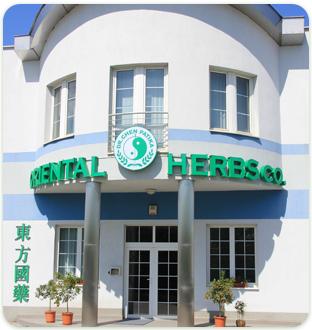 Although the effectiveness of many herbs was scientifically confirmed, Chinese medicine was received with scepticism in Europe. To overcome this scepticism, Dr. Chen merged his knowledge of nutrition with modern medical science and developed products based on the principles of traditional Chinese medicine, but containing scientifically proven active ingredients.

Today, after 20 years of studies, Dr. Chen continues his efforts to spread nature's herbs and medicines. It is supported by a team of scientists, doctors and herbalists and during these years it has launched more than 100 products, which are very popular in Hungary and other European countries. For Dr. Chen's effort is based on an old Chinese proverb:

"The best doctor in the world is yourself" 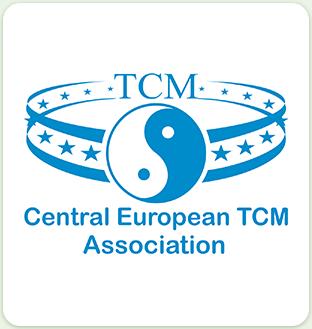 The use of herbs is an important part of Traditional Chinese Medicine. Herbs contain natural ingredients in large quantities and can change the body's chemistry and contribute to the natural restoration of health. Chinese doctors perceive the human body as an organic part of nature, and healing is a natural process, which can be achieved through proper nutrition and a natural lifestyle.